I SAID NO TO FGM

#EndFGM
Female genital mutilation (FGM) has been denounced by the United Nations and the international community since 1952. However, tremendous energy and comprehensive planning addressed to this complex and sensitive issue is relatively recent. FGM was galvanized by 2007 inter-agency statement, which was signed by ten UN bodies, and a resolution from the Commission on the Status of Women (CSW) was passed. In the last ten years since the inception of the UNFPA-UNICEF joint program for Female Genital Mutilation, much has changed. Efforts to end FGM have been embraced by government, regional and subregional bodies, media on all levels, as well as civil society. Approaches to transform the social norms on FGM have evolved to reflect the diffusion of new learnings. More girls and women at risk of or suffering from the consequnces of FGM have access to quality services offering protection and care. Despite so many positive developments, FGM persists. Globally, it is estimated that 200 million girls and women alive today have undergone some form of FGM. Due to high population growth in many of the countries where FGM is widely practised, the number of girls at risk continues to climb, even as prevalence rates decline. Today a girl is a third less likely to be cut than in 1997. Growing numbers of people in many countries have publicly disavowed the practice and pledeged not to cut their daughters. The silence that once surrended to FGM has been broken. It is discussed in churches, mosques, on television and the radio, in schools and clinics, in community circles and celebrations, and in theaters and songs. This photo essay for UNFPA-UNICEF showcases a handful of individuals who have been affected by FGM and have become powerful champions of change. These succesful stories demonstrate that things can change if we all work together. Numerous images and videos from this project have been exhibited at the UN Headquarters in New York and in Geneva’s UN Compound.

She is portrayed with her mother in front of their new house after fleeing their native village because of the threat of being mutilated. Her family supported her decision not to be cut and they had to relocate in a new community to avoid social isolation.

She is now back in school and became an outspoken role model against FGM.

She used to be a cutter, performing more than 500 circumcisions in her life, and has attended several programs of awarness and helth safety on the danger of FGM organized by the GASCODE. During an official cerimony in 2016, she declared

she would abandon FGM in order to be part of the program to educate future generations.

Salamata was an excisor (FGM cutter) for 40 years. During that time, she estimates that she cut an average of ten girls per year, using the knife she inherited from her mother, who was a cutter before her. While fear of going to jail prompted her to publicly stop the practice in 2014, it was not until two years later, when she attended a workshop and follow up training, that she fully understood the risks of cutting. Now Salamata works with her community leaders to move towards total abolition of FGM.

With the support of her mother, Charleene refused to be forced into early marriage and FGM. She is now enrolled in school with financial help from her uncle and is an active member of discussion groups on health and FGM. She is also an excellent runner, representing the province in the regional races.

with Munewera Maohamed, head of Women Children and Youth Affairs.

A group of supporting mothers

against FGM at the Community Center in Aswan, Egypt.

Eunice and a group of school friends. The young women attend school at a safe house where they are able to avoid FGM and early marriage. Previously, Eunice had become pregnant and her father tried to force her to marry. When the baby’s father refused, his grandfather decided to marry her instead. Eunice ran away, but she was discovered and tortured by the man’s family. After almost a year of being held captive, her mother, who supported her daughter’s decisions, rescued her and reported the abuse to the police and helped her find refuge.

At age 10 she became aware of FGM during a discussion in school, which prompted her to talk to her mother once at home and learned that the latter was cut at the same age. After that traumatic experience, she had promised herself that if she ever had any daughters not to cut them. Latty became increasingly more active at school to fight FGM. She is a songwriter and produced two songs about FGM. She has a Facebook page: Latty contre l’excision.

Her mother encouraged and supported her to remain firmly against any attempts by the family members during the circumcision period which could lure her to accept being cut. She is very active in school and shares her experience on the benefits of not being cut.

She is an excellent student who is determined to become a teacher.

Maimouna is a local advocate and volounteer in Burkina Faso, providing medical and physicological advice to families and young girls

in remote villages and communities that are debating on the dangerous repercussions of FGM.

She was circumcised at an early age and married at 15. Her first husband lamented that he could not have a sexual relation with her due to the FGM and return Bibata to her family. She was given in marriage a second time with the same outcome. Through Burkina Faso’s association of development she learned that she could be operated, but always refused since she was still suffering from the shock of the circumcision and the damage causing daily pain. With the aid of her family and her new husband as well as the support of the medical personnel, Bibata was operated with success and is slowly regaining her confidence and self esteem.

Group of girls in Aswan, Egypt

participating in activities to empower themselves and strengthen their social relations. They meet twice a week to discuss FGM and its implications in their community.

Ly is the village chief of Ourotorobè.

He currently participates in several initiatives to abandon FGM and child marriage in his community.

Kadjia was cut when she was a young girl and was then trained by Bureau of Women and Children Affairs on the causes and effects of FGM. She learned how to facilitate dialogue and organize various events at schools, provinding information and medical references.

at the Community Centre for Women and Children Affairs.

provide reproductive health medical support for women and girls. Since the region he works in is impacted by severe forms of FGM, girls face urinary and menstrual problems, profound risks of haemorrhage, and other complications during the initial cutting phase. These dangers extend later in life as well as during intercourse, pregnancy, labour, and delivery.
In order to reach those in need, the hospital where Dr. Yohannes works has partnered with field practitioners in rural communities to identify risk cases, offer local support, or find ways to bring patients to the hospital.

She participates in discussion groups about the harmful effects of FGM

and decided to become actively involved through school and focus groups to help other girls.

Boureima, an imam, was identified to the police as being an accomplice for the cutting of three girls.

The large scale media coverage of the deplorable crime caught the attention of national authorities, who then used it to encourage national conversation about abandonment. Ultimately, after participating in a series of discussions, Boureima committed to preaching against FGM in his community. 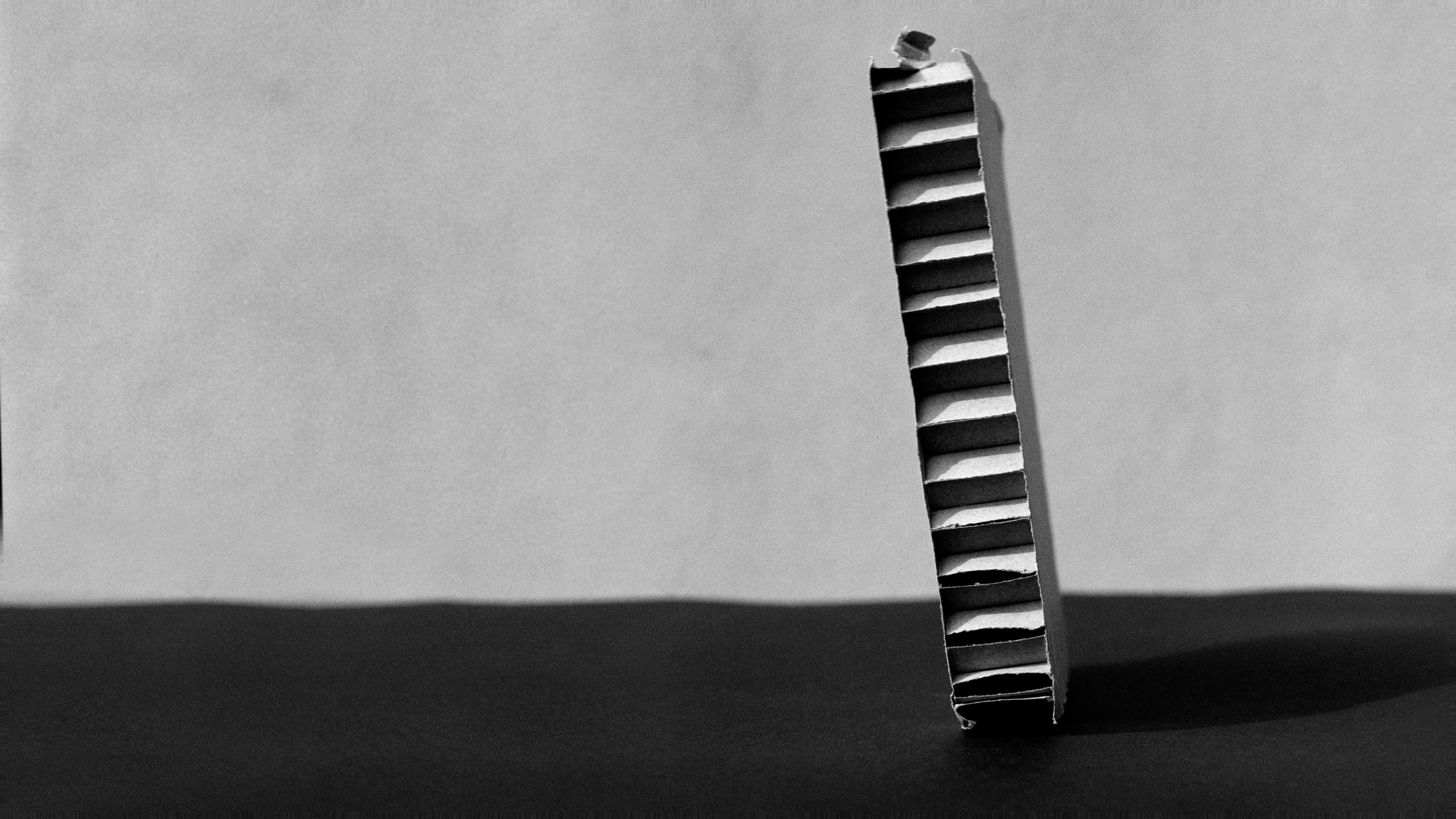