These photographs bring a diverse and artistic visualization of the themes of climate change. The UN estimates that by 2050, the global human population will reach ten billion.

To meet the needs and desires of this booming population,

Methane is much more destructive than CO2, as it has a global warming potential 86 times that of CO2 on a 20 year time frame.

Most of us know that the transportation industry is one of the leading contributors of greenhouse gases.

However, most of us do not know that agriculture is actually an even bigger contributor. While the transportation industry is a large producer of carbon dioxide and nitrous oxides, the quantity and potency of these gases are far less destructive to the environment than those of methane. Animal agriculture is responsible for 18% of all greenhouse gases, whereas industry is responsible for 13%.

The countries with the highest energy production in the world from wind turbines are China, Usa and Germany.

The United Nations argues that the world has less than 10 years to cut greenhouse gas emissions in half to avoid severe climate change consequences.

All around the world, young activists are fighting to achieve this goal. But for the emerging generation of activists whose future depends on the overhaul of a global economy still heavily dependent on fossil fuels, there is no other option than to fight for change— and they’re making sure that governments, businesses, and powerful interests everywhere understand the stakes of inaction. Women and girls - often hit the hardest by climate disasters - have become leading figures in this movement.

Fire and climate change feed off each other in a vicious cycle.

Hot and dry weather caused by climate change increases the frequency and intensity of fires, and in turn, the carbon dioxide released by fires contribute to global heating. 15 billions of trees are lost every year.

the extension of cities could increase all over the world. According to some estimates, urbanized areas will increase from 0.6 square km in 2000 to 1.1-3.6 million square kilometers in 2100.The fastest and most expected increase will be in Africa and Asia.

The United States is the largest consumer of plastic in the world.

According to a recent report of the World Wildlife Fund and the Zoological Society of London the number of mammals, birds, reptiles and fish has decreased by 68% since 1970. Two years ago the decline compared to 1970 was 60%. According to the UN, at least one million of plant and animal species are in great danger.

Desertification is land degradation that affects biological productivity as well as the livelihoods of millions of people. It is caused by a combination of human and natural factors that contribute to an unsustainable use of scarce natural resources.

Some 10 to 20% of drylands are already degraded, and the ongoing desertification threatens the world’s poorest populations. Desertification diminishes biological diversity, a diversity which contributes to many of the services provided to humans by dryland ecosystems. Vegetation and its diversity are key for soil conservation and for the regulation of surface water and local climate. Desertification also contributes to global climate change by releasing to the atmosphere carbon stored in dryland vegetation and soils. Desertification poses one of the greatest environmental challenges today and constitutes a major barrier in meeting basic human needs in drylands. 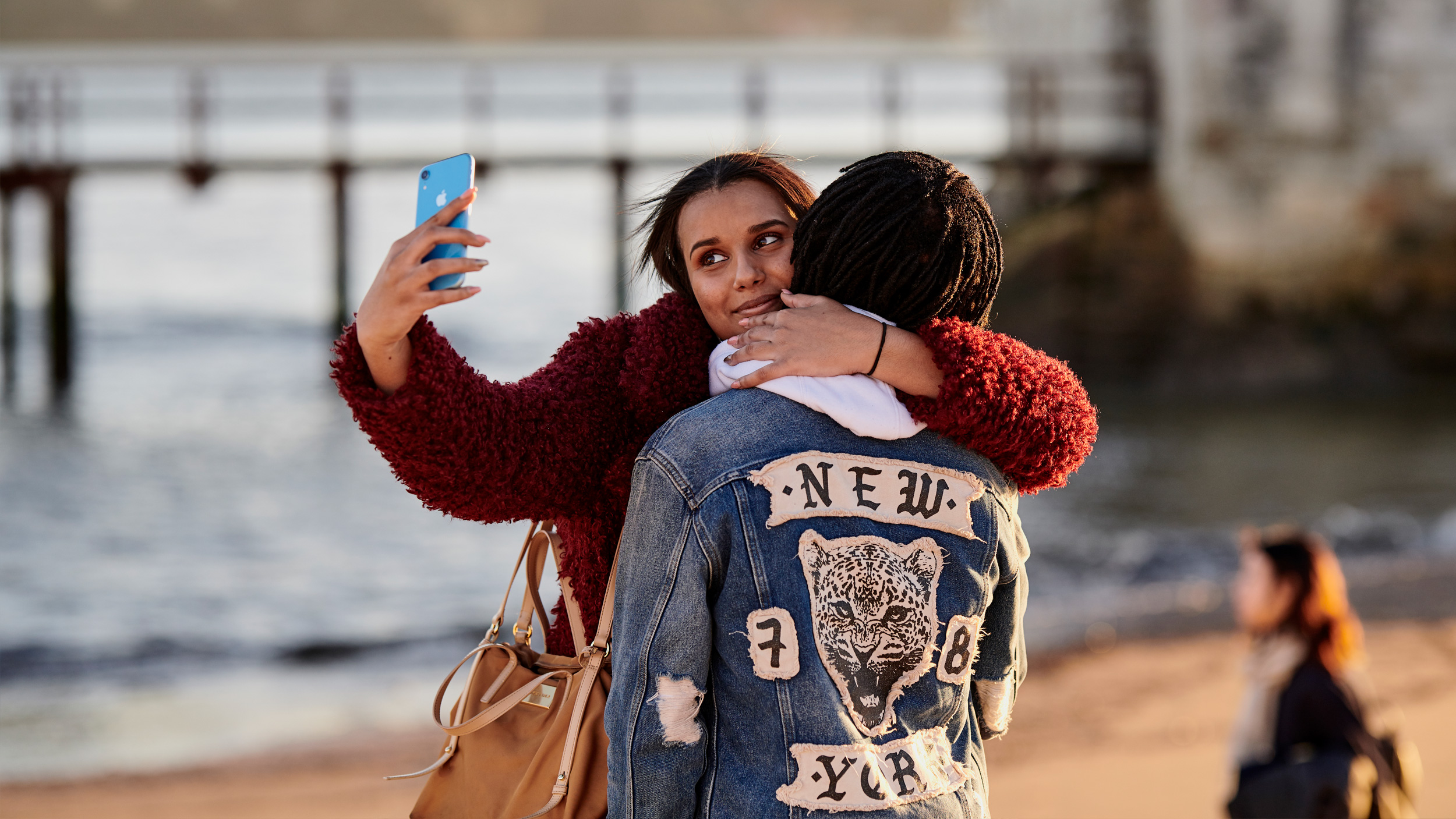 THE TOWER OF BABEL